No Result
View All Result
Home All

Countries Where Gambling Is Completely Prohibited

by Robert
in All
0

Gambling is one of the popular ways to pass the time among people across the world. People have practiced gambling since ancient times. With time, this area was developing, while many land-based venues were established across the world. However, gambling is an issue that is connected with risks and dangers, which made certain countries restrict activity and business. In our article, we will observe the states, where all sorts of gambling are completely prohibited.

Why to prohibit gambling?

Despite the growing popularity of the area, certain jurisdictions still have a decision to prohibit gambling. There’re countries, where the issue is partially prohibited. It means that, for instance, land-based gaming facilities are not allowed, while Internet casinos are legal. In other states, gambling is completely prohibited.

What’s more, there’re many cases when teenagers start playing casino games and experience various kinds of troubles. With gambling activity fully banned, the authorities hope for a decrease in teen gambling. In addition, there’re many countries, which prohibit gambling due to their religious beliefs (such as Islamic states with their strict laws).

Gambling is a very influential issue. Its impact is very close to that of alcohol and drugs. When playing, the punters’ brains release dopamine – a neurotransmitter, which makes us feel excited. The same reaction is observed as a result of both winnings and losses. As a result, there’s a basis for the development of addiction, especially in people who:

These are risk factors. However, there’s no guarantee that a person without them will never become addicted. 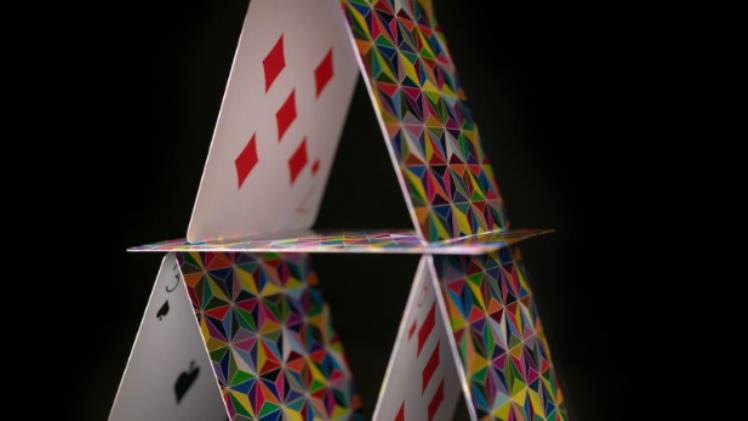 Countries where gambling is banned

Before traveling to various world countries, every punter should know the laws concerning gambling. Look at the list of countries, where the industry is strictly prohibited:

Every country has the right to decide, whether it’s reasonable to restrict or fully ban any type of gambling activity. More countries today try to find a way out and take control of the industry by the provision of security and encouragement of people to play responsibly. And still, there’re territories, where gambling is strictly prohibited. It’s better to know such states and the possible consequences of law violation before visiting them.

Why Should NRIs Prefer To Buy Term Insurance In India Rather Than Abroad?

6 reasons to hire cybersecurity experts for your business